After finishing his DMA at CalArts, Fahad Siadat has been developing a new oratorio, The Conference of the Birds, which has been commissioned by The Esoterics in Seattle where it will premiere in December 2021, followed by a SoCal premiere in the spring of 2022. Earlier this year, he held a principal performing role in The Industry’s recent production of Sweetland, was artist-in-residence at Northeastern State University, and co-directed the second annual international NEO Voice Festival in LA. His vocal ensemble HEX has been named the newest ensemble in residence at the Hear Now Music Festival. HEX is currently working on a new project of operatic short stories in collaboration with Brightwork NewMusic for six composers and six writers in Southern California to premiere in the fall of 2022. 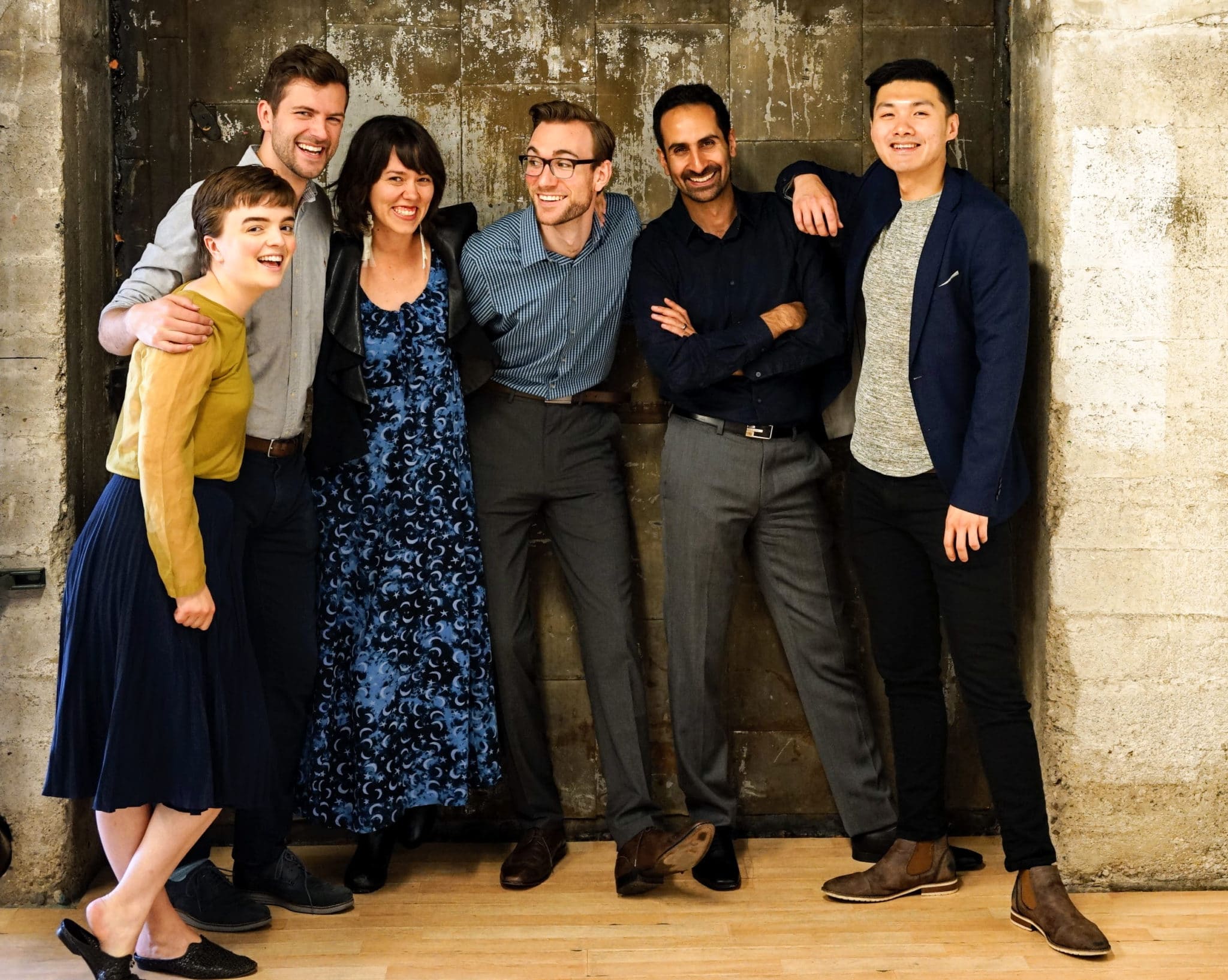