David Weinberg (Critical Studies, Theater BFA 97) reports, “My new book The Marowitz Compendium is scheduled for publication in Europe (ibidem Press) and America (Columbia University Press) in April 2021. Glenda Jackson CBE, two-time Academy Award-winning Best Actress and longtime member of Parliament, was kind enough to write the forward for the book. I moved to London in 2003 to complete an MA at RADA. In London’s West End, I debuted first as an actor in the Comedy News Hour at the Leicester Square Theatre, and most recently I directed Chekhov’s masterpiece Three Sisters upstairs at the Arts Theatre. In 2012 it was confirmed that I was the first American to direct at the historic Rose Theatre, Bankside, where the plays of Shakespeare were originally performed. I directed The Merchant of Venice and later Pericles at the beginning and end of the annual Rose season. My first book was published in 2017 by the same publisher, and I have taught theater studies at Kingston University London and the University of London.” 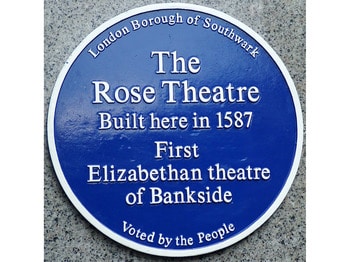