Brent Crayon (Music MFA 97) was the music director/keyboardist/conductor for the McCoy/Rigby’s production of Peter Pan at the Princess Nourah bint Abdul Rahman University in Riyadh, Saudi Arabia, November 2019. It was one of the first professional musical theater productions in the history of Saudi Arabia. While he was out of the country, his production of A Night With Janis Joplin, which was filmed for Broadway HD, enjoyed a limited theatrical release in movie theaters across the US. 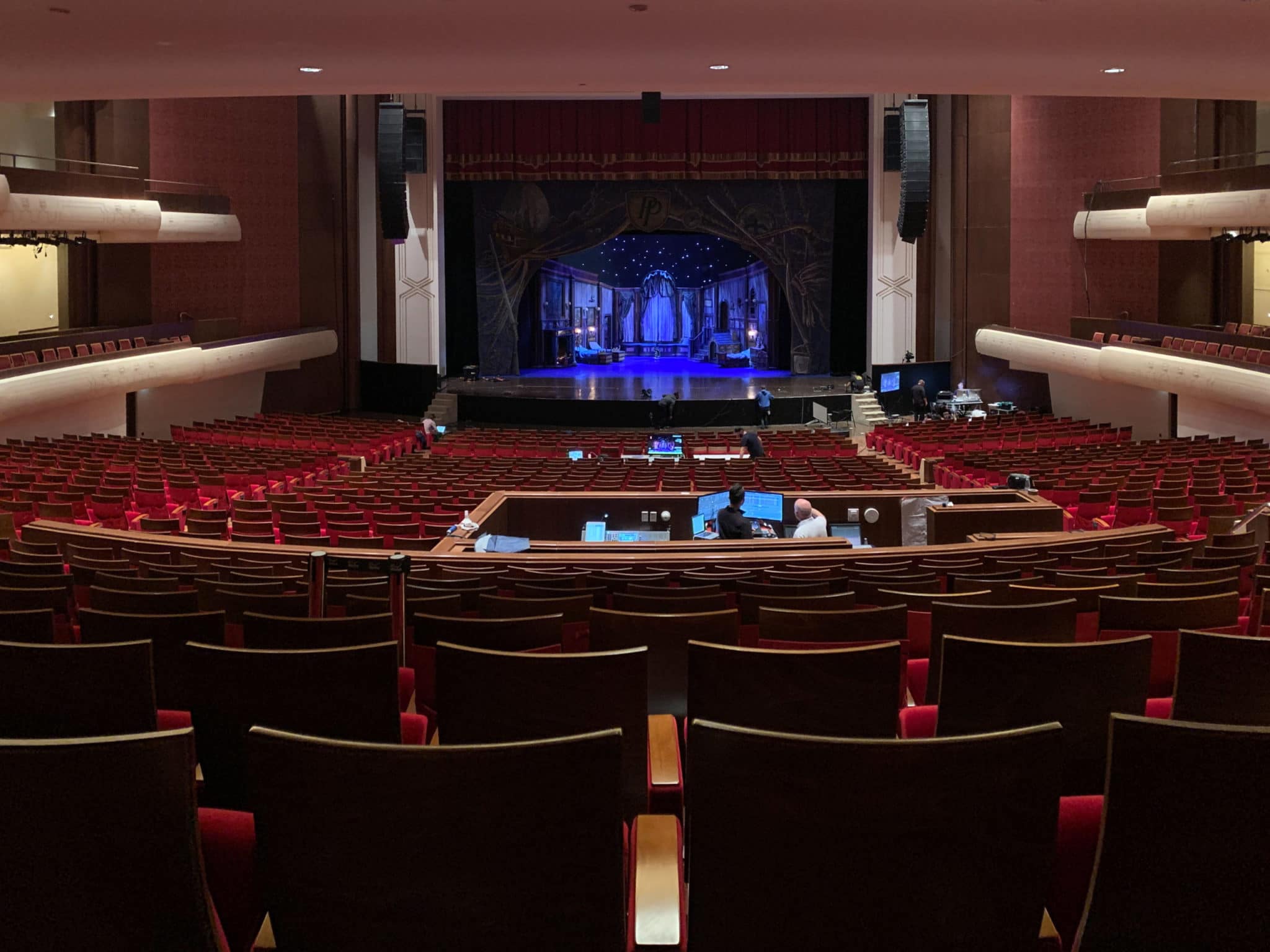