F.X. Feeney (Film/Video BFA 76), the renowned film critic, historian, screenwriter, author, filmmaker, and CalArts alumnus, passed away on Feb. 5, 2020, leaving behind a rich legacy of work in both writing and in film. He was 66.

While at CalArts, Feeney studied under the film-maker and founding Film Dean Alexander “Sandy” MacKendrick. To coincide with MacKendrick’s centennial in 2013, and an accompanying panel discussion at REDCAT, Feeney penned a remembrance piece in Written By—the magazine of the Writers Guild of America. While he wrote specifically about MacKendrick’s Writer-Director’s Workshop, wherein the class watched On the Waterfront as many as two to three times per week, Feeney’s opening captures the essence of CalArts in the ’70s:

Imagine a well-lit, double-size classroom in the bowels of a still fairly new school building. The year is 1974. The place: the California Institute of the Arts, then a boxy labyrinth on a bare lunar hillside. “The sub-level,” a maze of hallways where daylight never reaches, is home at all hours to insomniac film students.

Feeney’s writing was always thoughtful and memorable, much like the man himself.

After graduating with a BFA from CalArts’ School of Film/Video in 1976, Feeney worked in animation at Hanna-Barbera Studios. By 1980, he joined the fledgling alternative paper in Los Angeles—the LA Weekly—as its film critic and associate editor. He remained affiliated with the paper for more than 30 years.

Feeney also worked with The Z Channel, one of the first pay TV channels in the US. Founded in LA in 1974, the channel earned its reputation for daring and eclectic programming, as well as for showing “director’s cuts” and letterboxed formats. From 1983 until the channel’s run ended in 1989, Feeney served as its resident critic and programming consultant.

He authored several screenplays (Roger Corman’s Frankenstein Unbound, The Big Brass Ring) and books, most notably Orson Welles: Power, Heart and Soul (The Critical Press), published in 2015. At the time of his passing, Feeney was working on directing a documentary, Harris Kubrick: Genius Takes Two, about the 10-year partnership between producer James B. Harris and filmmaker Stanley Kubrick. Together, they collaborated on films including The Killing (1956), Paths of Glory (1957), Lolita (1962), and Dr. Strangelove (1964).

Many friends and colleagues, including Manohla Dargis, film critic for The New York Times, took to social media to share remembrances of the “lovely, generous, gentle and kind soul.” Fellow CalArtian Paul Reubens (Theater BFA 73), a.k.a. Pee-wee Herman, posted: “We had an instant connection when we met each other in 1972, in college, at the California Institute of the Arts. We stayed friends over all the years since then. We celebrated each other’s successes…In every way, he was an amazing human. Gentle. Friendly. Astute. I will greatly miss him and always think fondly of him. You were one of the great ones, F.X., and I was always crazy about you. Rest In Peace.” 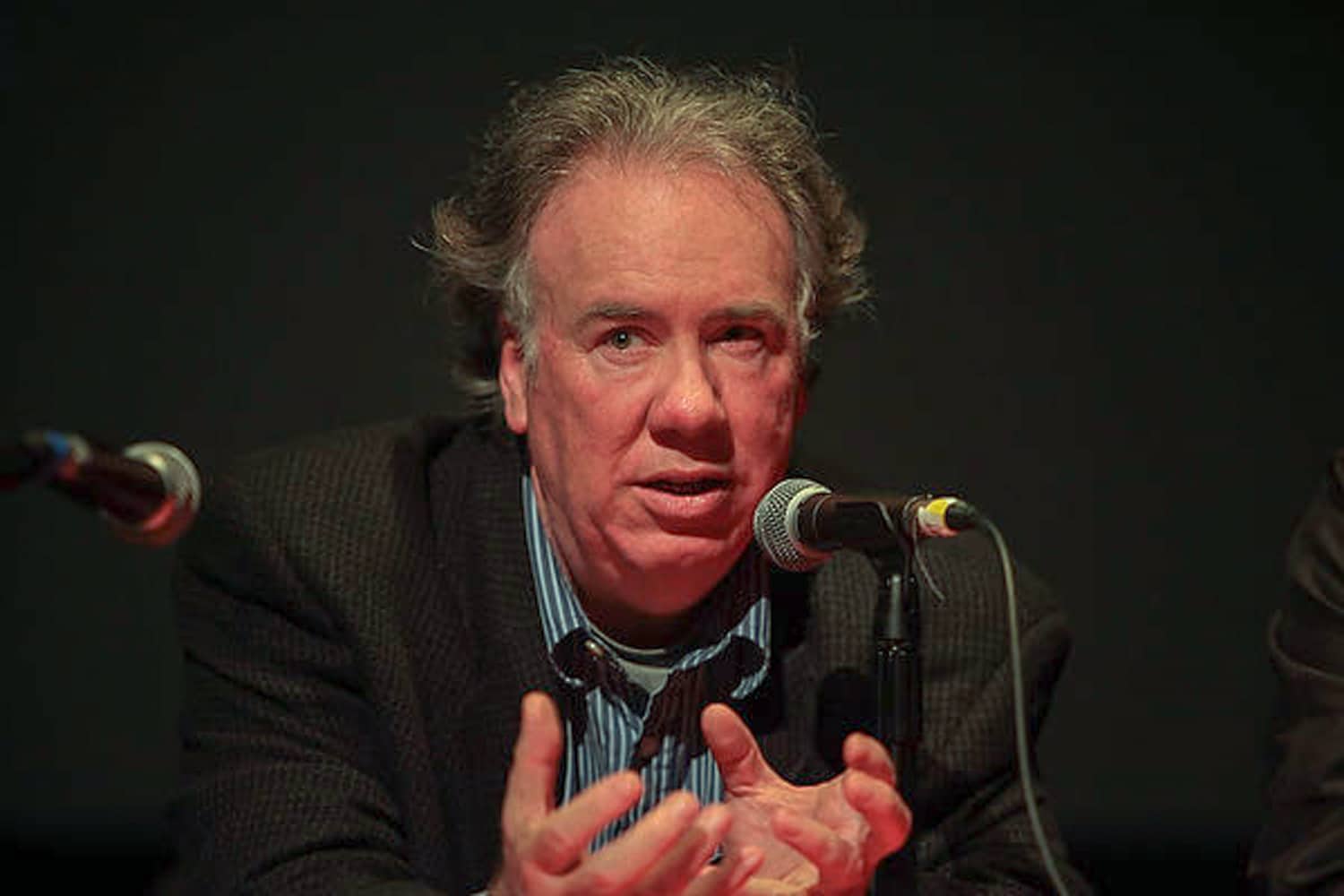