Donald Marron, a founding trustee of CalArts, passed away on Dec. 6, 2019. At the time he joined the CalArts Board of Trustees in 1971, Marron was president of the investment firm Mitchell, Hutchins, Inc., a premier stock research firm on Wall Street. He was president and chief executive officer of the investment company Paine Webber Incorporated from 1980 to 2000. Marron was also a director of the New York Stock Exchange and a trustee of the Museum of Modern Art (MoMA).

In addition to his career in finance, Marron was a great appreciator of art. He began collecting contemporary art, first privately, which led him to build Paine Webber’s significant corporate collection, much of which was later donated MoMA.

Marron, who served 10 years as a CalArts trustee, introduced the CalArts board to the man who would become the Institute’s second president, Robert Fitzpatrick. “I remain profoundly grateful to Don,” says Fitzpatrick. “He was very clear about the financial pressures and other problems facing Institute leadership at that time. He believed they were solvable, and he offered his help … I saw Don many times over the years at art fairs and MoMA events, and he frequently mentioned how much he enjoyed and learned from his involvement with CalArts.” 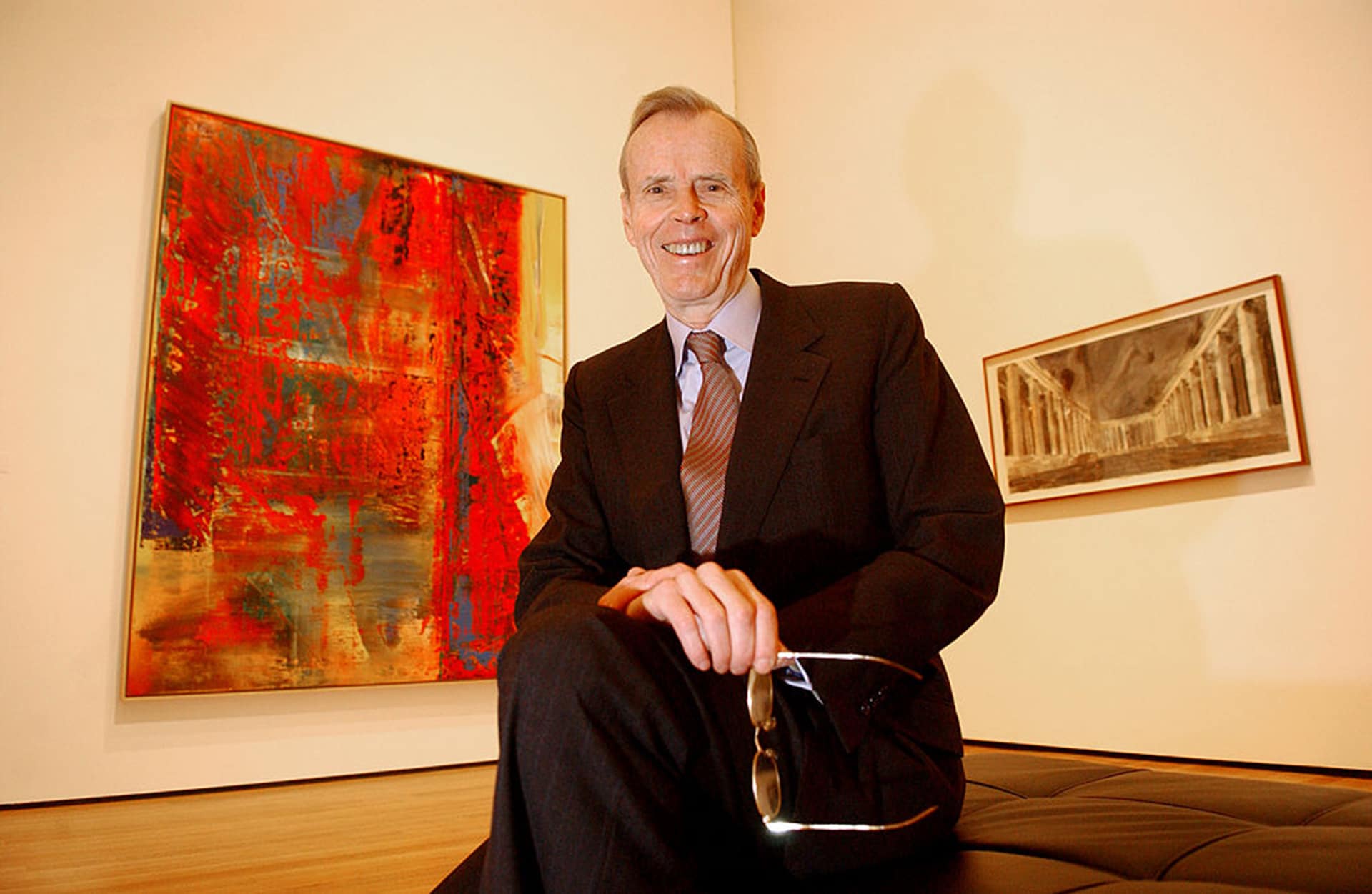