The world lost an important critical thinker, activist, and artist when internationally respected Mexican conceptual artist and educator Carla Herrera-Prats (Art MFA 03) passed away in December 2019. Adeptly applying collaborative practice and archival research, Herrera-Prats, 46, explored complex cultural and economic transactions in Mexico, the US, and beyond. Often focusing on institutional dynamics, she worked across genres in photography, video, sculpture, and performance. Remembering Herrera-Prats in Artforum, art historian and critic Daniel Quiles asserted: “For a wealth of thought-provoking, open-ended connections, for the profound generosity of her life’s work, we remain humbled and grateful.”

CalArts School of Art Dean Thomas Lawson said, “As an artist, Carla was driven by a fierce intelligence to address some of the hard things in life, but reading about it can make the work seem a little dry. Which is odd, because she was such a vibrant presence, generous and demanding, always expecting more of herself and of us. The work will persist, and her memory will be with us always.”

In 2010, Herrera-Prats launched the collaborative duo Camel Collective with Anthony Graves. WYBC described the Collective’s intention as “thinking through the contradictions of contemporary labor and the myths of cultural production.” Addressing the hidden labor of theater, the Collective’s first US-based project was the multichannel installation Something Other Than What You Are, which premiered at the gallery at the Roy and Edna Disney/CalArts Theater (REDCAT) in 2016.

Remembering his longtime collaborator on the Collective’s website, Graves recalled: “Our work together was the most complicated and profound game, a conversation that lasted for 15 years and will continue to play out for myself and for many whose lives she touched. May we carry Carla inside us lightly, intensely, hilariously, and with care.”

From 2012 to 2018, Herrera-Prats was the director of the SOMA summer residency program, which introduced international artists to the Mexico City scene and provided an affordable alternative to US-based MFA programs. Institutions where she exhibited include Centro de la Imagen, Museo Dolores Olmedo, Museo Universitario Arte Contemporáneo (MUAC), and Sala de Arte Público Siqueiros in Mexico City; and Artists Space, Art in General, and the SculptureCenter in New York. Herrera-Prats taught at Columbia University, Cooper Union, Harvard University, The School of the Museum of Fine Arts in Boston, as well as at CalArts. A fellow at the Whitney Independent Study Program, she received a BFA from Escuela Nacional de Pintura, Escultura y Grabado and her MFA in photography from CalArts. 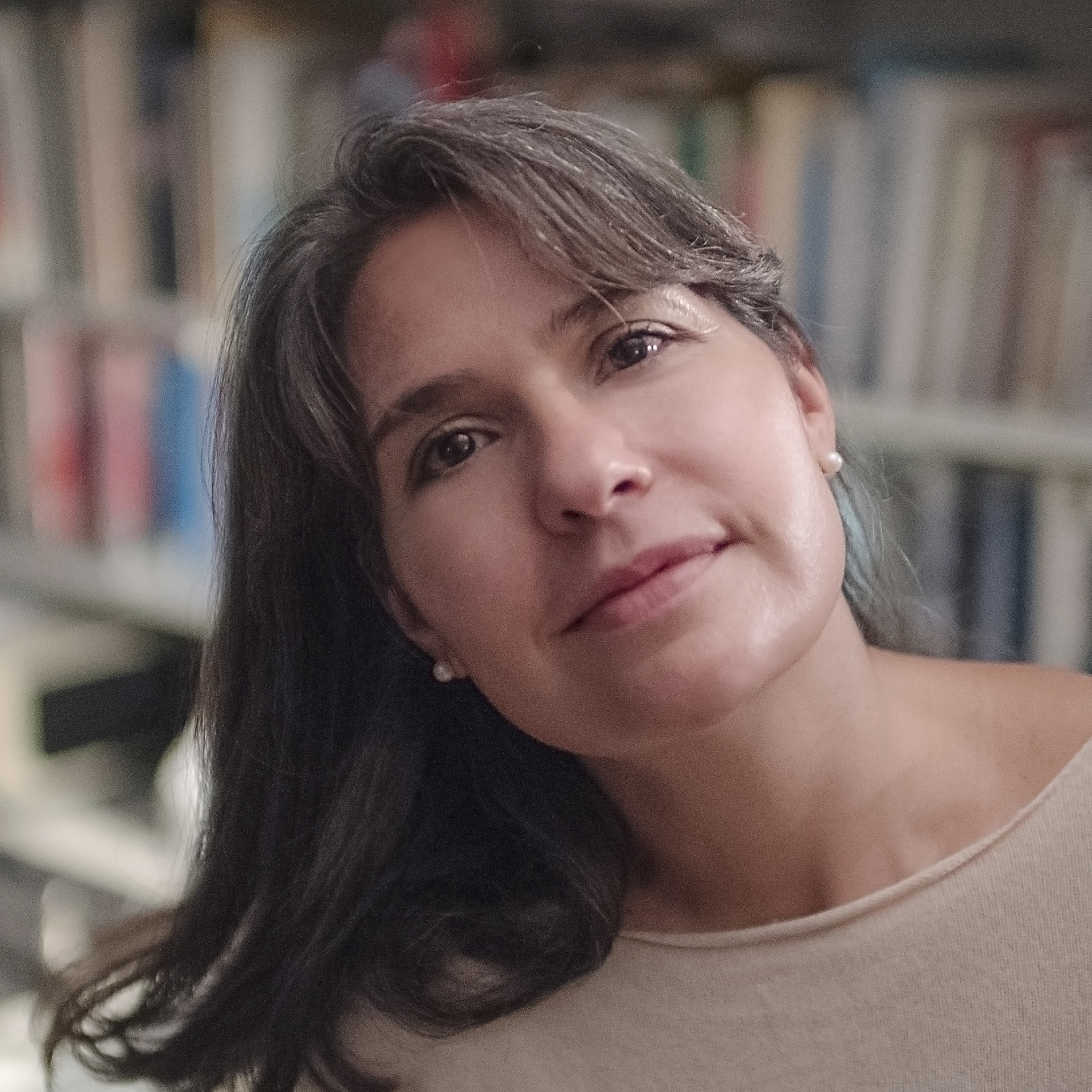