Off Campus and On Campus News

CalArts School of Critical Studies faculty Anthony McCann’s new nonfiction book Shadowlands is an apocalypse-flavored account of the Oregon standoff of 2016. The book examines the deep historical, religious, and ecological contexts of the high desert showdown that kicked off one of the more tumultuous years in recent American memory. Critic Walter Kirn, in his front-page Sunday New York Times Book Review, proclaims Shadowlands to be “that rare beast these days … that delves beneath merely partisan concerns to touch its subject’s absurd and tragic heart.”

The multimedia installation Ensemble is comprised of raw timber and handmade bells that functions as a communal bell-ringing instrument. The piece, created by sound and performance artist Chris Kallmyer (Music MFA 09), was installed at The Santa Barbara Museum of Art through September. Activated by a group of nonmusician participants, the instrument employs a music-making method that blends collective listening with lively communal rituals and meditation practice.

CalArts convocation (held for the first time in a very long while) welcomed incoming students and their families on Sep. 1. 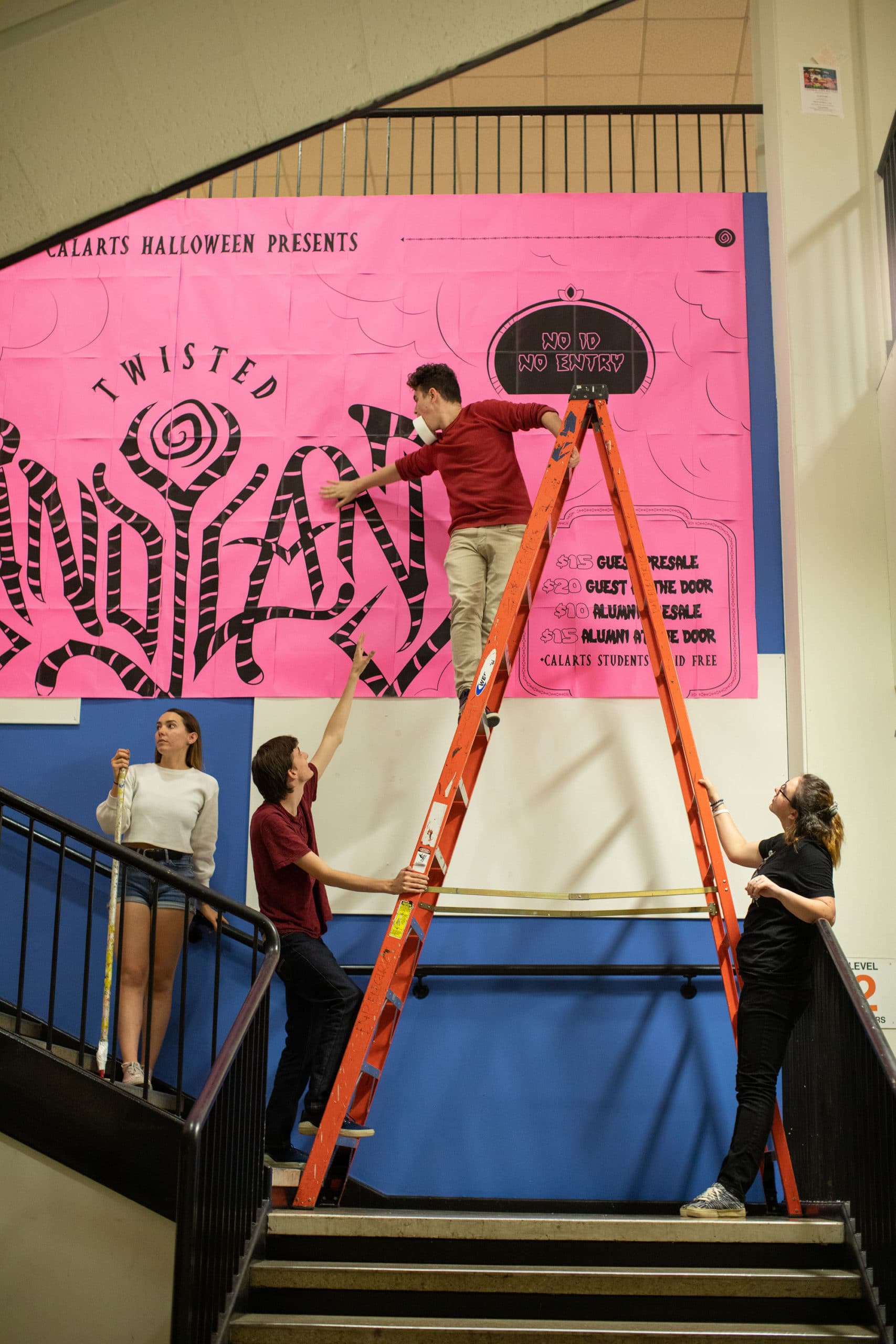