“Look into people’s eyes when you speak with them. Establish rapport. Human beings have the home field advantage here in the real world. But being human is a team sport.”

Technology keeps Douglas Rushkoff (Theater MFA 86) awake at night. Not because he’s busy using it, but because he’s concerned about the ways it infiltrates and manipulates our lives. And he’s not just talking about Russian hacking. As Rushkoff sees it, technology uses people more than people use technology. He explores that notion—and suggests how to regain control—in his latest book, Team Human, which was published earlier this year by W. W. Norton.

“Every time you swipe your phone, it gets smarter about you, while you get dumber about it. The phone and its apps are looking for exploits in your psychology that it can leverage to get you to do things against your best interests. You are not the user; you are the used,” says Rushkoff, who is a media and cultural theorist, author of 20 books, and host of the “Team Human” podcast, which draws 50,000 listeners every week. In 2013, MIT Technology Review named Rushkoff one of the “world’s 10 most influential thinkers.”

Kate Silver talked with Rushkoff about his book.

You argue in your book that technological advances are adversely affecting the world’s social fabric. Why is that?

Mainly because disconnected, antisocial people make for better consumers. People buy things to compensate for the lack of social relationships in their lives. And the more antisocial they become, the more they turn to the market for solutions—whether that’s for the lawnmower they can’t borrow from their neighbor, or the friend they can’t turn to for advice.

Digital technology is just the newest environment for this desocialization. Silicon Valley intentionally develops apps and platforms designed to disable our painstakingly evolved social mechanisms and revert us to a more reptilian state of mind. They can addict us more easily and extract more data from us if we are in an impulsive, frightened state. Look at this! You’re in danger! Click here!

Can you pinpoint a defining moment when everything derailed?

Well, everything hasn’t derailed yet or we wouldn’t be having this conversation! The fact that we’re talking means there’s still hope. But there have been some profound turns away from social connection. The earliest was probably the shift from nomadic to sedentary life. Then there was land to protect and a family to dominate. Men started to care more about their own offspring and lineage than that of the group.

The Renaissance was another big one. That’s when local currencies and marketplaces were forcibly replaced with interest-bearing central currencies and chartered monopolies. People who used to be in small businesses creating value had to go to cities and work as employees of the King’s friends’ corporations.

And most recently, digital technology— which could have been a great, decentralizing equalizer—ended up being used as a tool for surveillance and social control.

If there’s a single moment, it could be the day that Netscape—based on the original, nonprofit Web browser—became a public company.

That was the same day that Jerry Garcia died. I always saw it as the day we left behind the 1960s values that had been energizing the early Net.

The book encourages people to take a stand. What’s the first step in getting back on track?

The first step is to reconnect with other people, in real life. Look into people’s eyes when you speak with them. Establish rapport. Rapport is the prerequisite to solidarity. Human beings have the home field advantage here in the real world. But being human is a team sport. Find the others.

What are some things you’ve chosen to do in your own life to take the reins back from tech companies and algorithms?

Well, I don’t use social media—not for anything but publicity, anyway. It’s not the way I connect to people. And I’ve recently returned to the theater. I’m developing two projects at The Public Theater here in New York. No matter how many books I write or podcasts I do, they can’t replace the power of live theater. I don’t think we resist through digital media, so much as by reclaiming our real-world social relationships. I’m more interested in strengthening our cultural immune system.

What are some things that give you hope for the future of humans and connection?

compel government action against climate change]. I have hope in Alexandria Ocasio- Cortez and Greta Thunberg, who may be too strident and real for television, but who come across just fine in the digital media environment. I feel hopeful when I see schoolchildren blocking bridges in London to fight for their own futures. I feel hopeful when I start a podcast called Team Human, with no fanfare at all, and it quickly gains 50,000 regular listeners— people who are willing to spend an hour every week listening to a show that’s about humans and connection. I’m inspired by the widespread hunger to reconnect.

Are there technological developments that give you hope for the future?

The ones that give me the most hope are those that retrieve something from the past—when I see young, permaculture farmers retrieving aboriginal crop rotation techniques, or medical researchers turning to rain forest plants for new cures. Progress has become equated with forgetting or replacing the past, when it should be as much as about retrieving and renewing it.

Are there ways that CalArts has influenced you?

Most of all, I cherish the days at CalArts because we were all after the same thing. We were all figuring out what it meant to be an artist and how to get better at our crafts. It was really hard to find someone there who didn’t absolutely care about their work. I trusted everyone there for that reason. Sometimes I still have dreams about the place, as if it’s a touchstone of some kind—a way for my psyche to recall what it’s like to care about nothing but the intent, quality, and impact of my work. 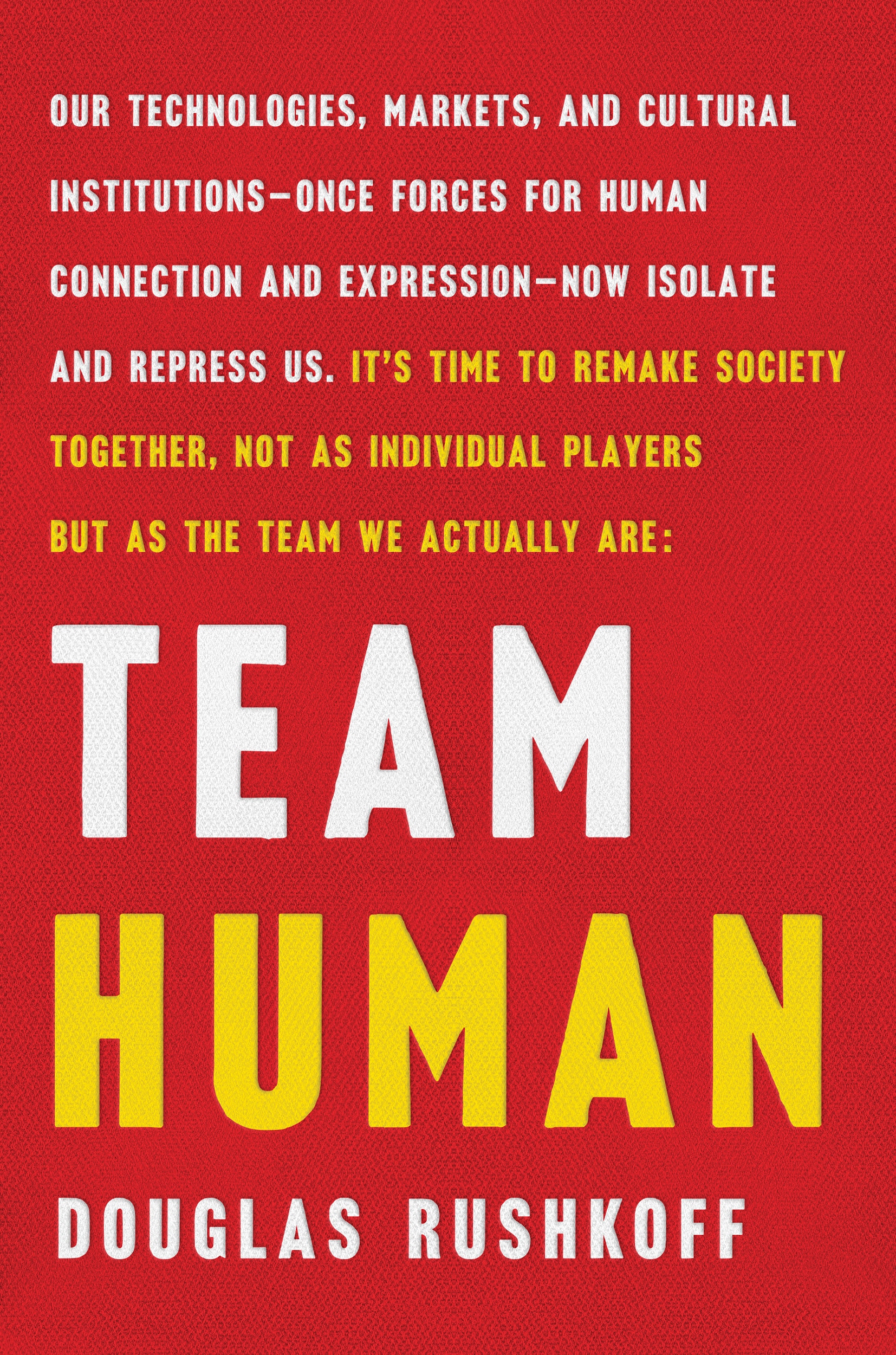