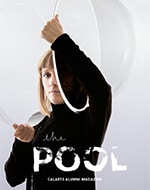 Beyond the Mask: Photographs by Joel Orozco

For the past nine years, Joel Orozco (Art BFA 17) has documented the habitats and activities of native populations in the remote mountain villages of northwestern Mexico. While still a high schooler in East Los Angeles, Orozco had picked up a point-and-shoot digital camera at a flea market and, inspired by a wide range of artists working in many mediums—including filmmakers and photographers such as André Kertész—began to play with composition and natural light. A worker on Orozco’s grandparents’ farm in Chihuahua noticed that Joel was interested in photography and invited him to observe Holy Week ceremonies in his hometown. That fortuitous connection led to Orozco’s introduction to, and fascination with, the ancient pre-Columbian culture of the Tarahumara.

Though he’d already assembled an impressive portfolio featuring images of the Tarahumara before applying to CalArts, Orozco says, “I didn’t have the technical ability to shoot on film. I was lucky enough to be accepted to CalArts, and even luckier, to be awarded a full Wasserman Scholarship for all four years—which literally changed my life. Without it, I could not have afforded to enroll.” Orozco cites faculty Andy Freeman as an early champion of his work, as well as Billy Woodbury and visiting artist Eduardo Thomas. “What makes CalArts different,” says Orozco, “is that it depends on the students to decide what they want to do and how they want to work.”

After producing straight documentary work among the Tarahumara for almost a decade, back in the Sierra Madre this past summer, Orozco ventured for the first time toward hybrid imagery, blurring the lines between fact and fantasy. Rather than only observing and recording the people in their homes and at communal celebrations, he began inviting active collaboration with some of his subjects, and directing staged theatrical tableaux that combine Mexican folktales with his own imagined stories.

With their power to both disguise identity and reveal character or spirit, masks figure prominently in Orozco’s pictures, as they do throughout Mexican art and culture. In his most recent work, they add levels of abstraction and mystery to photographs that he says are “all open to interpretation.” In the sampling of his first decade of work on these pages, Orozco’s curiosity, passion, and skill are all on full view. See more of Orozco’s work at instagram.com/joelorozcoc. 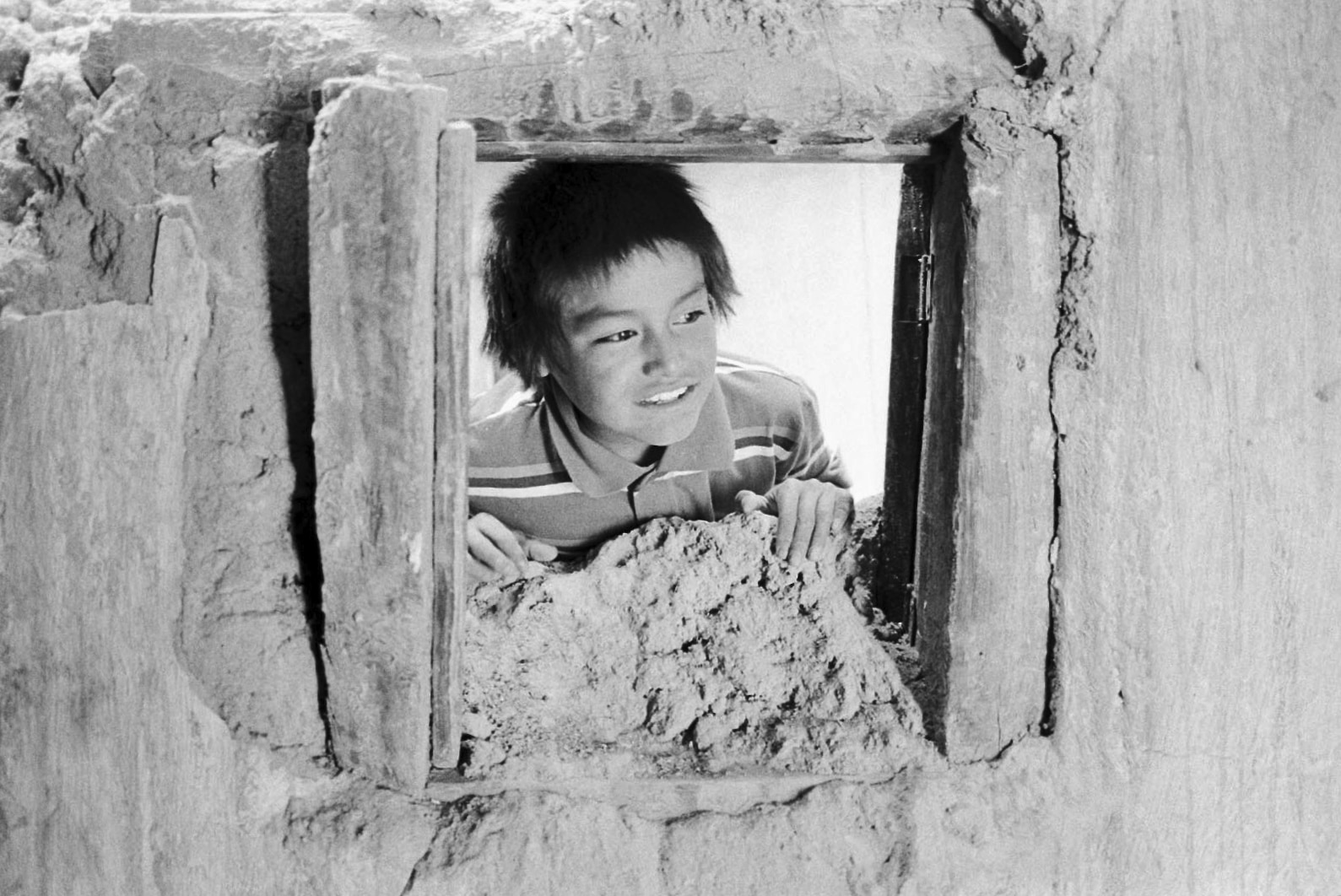 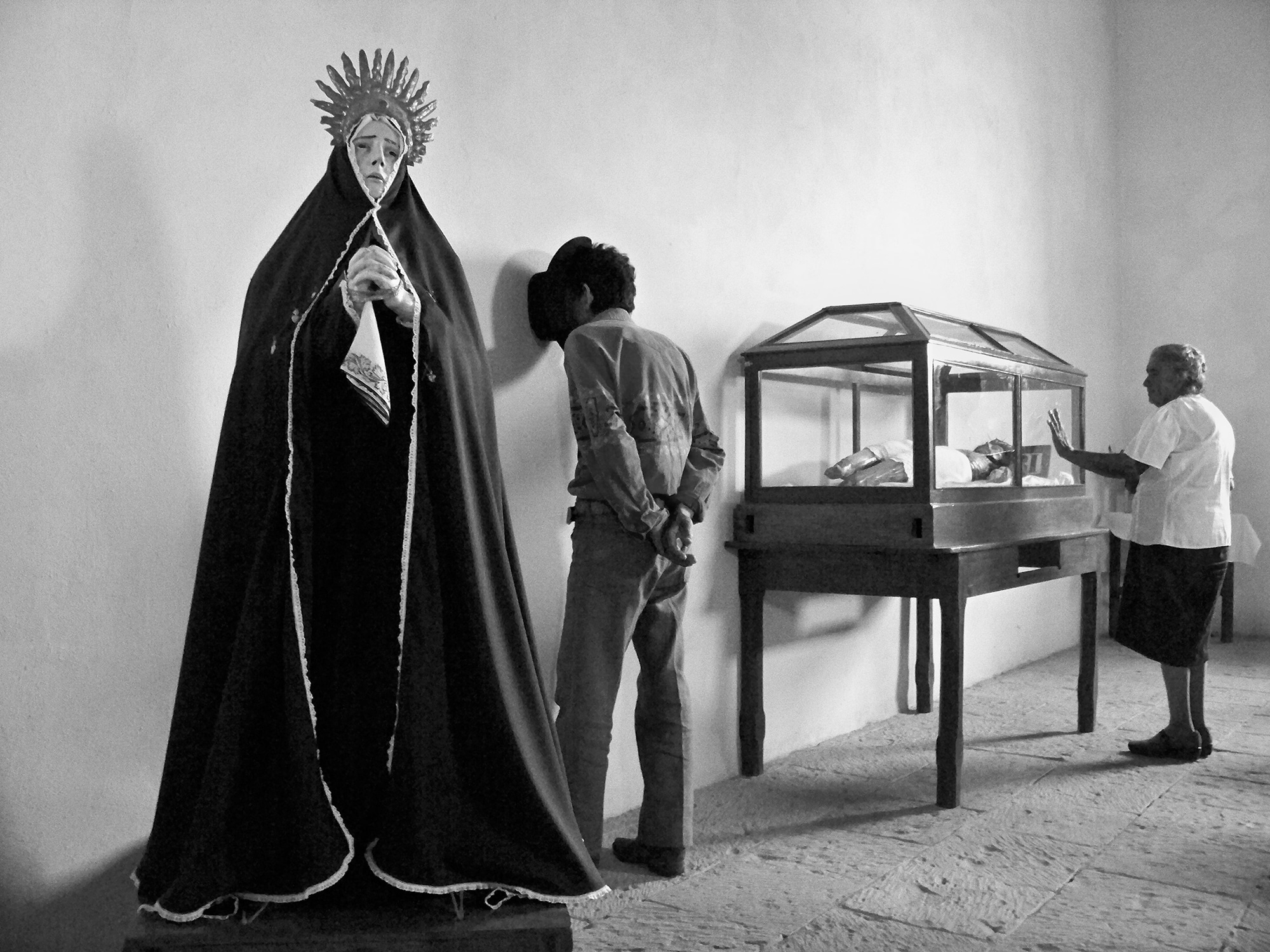 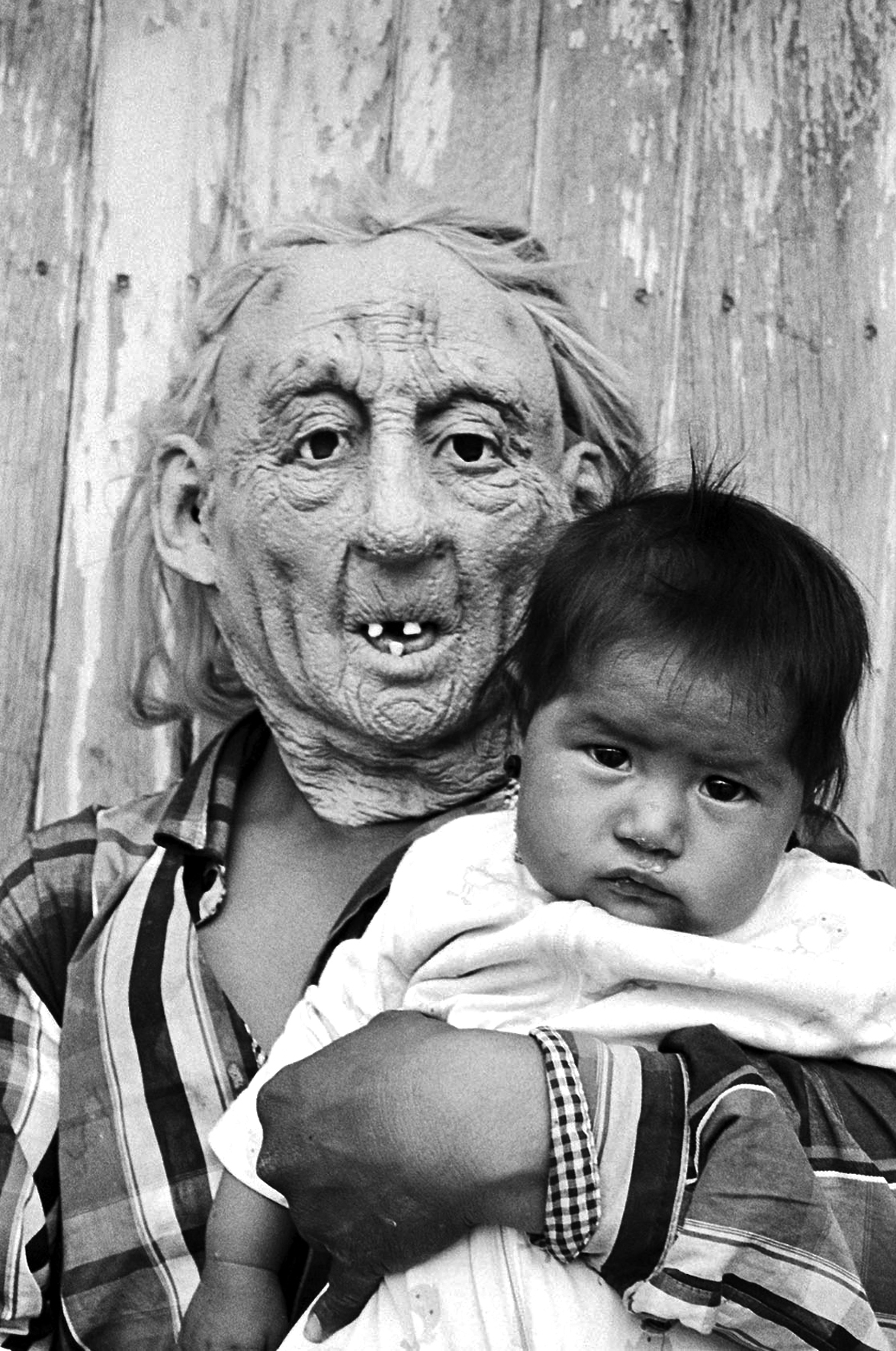 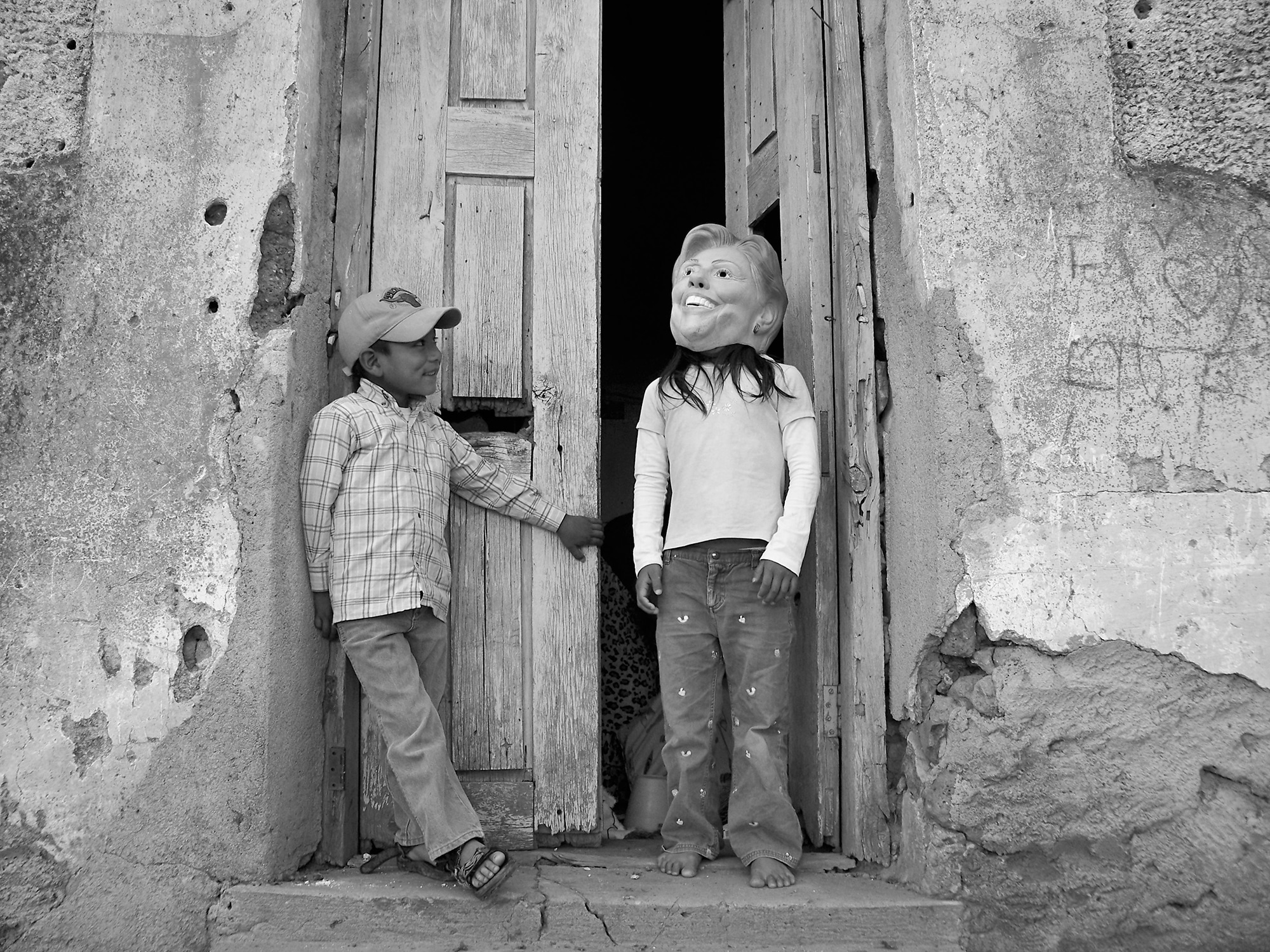 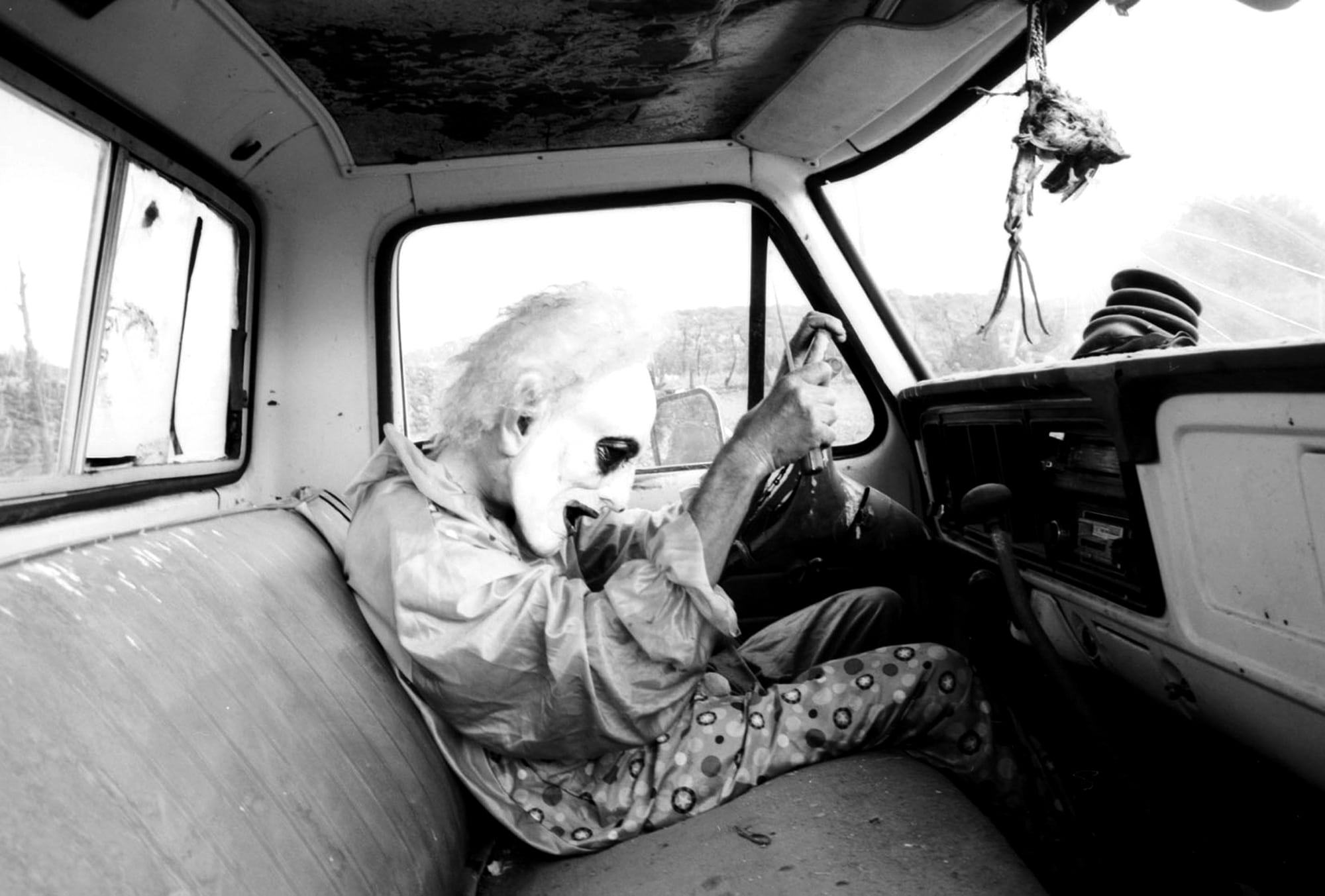 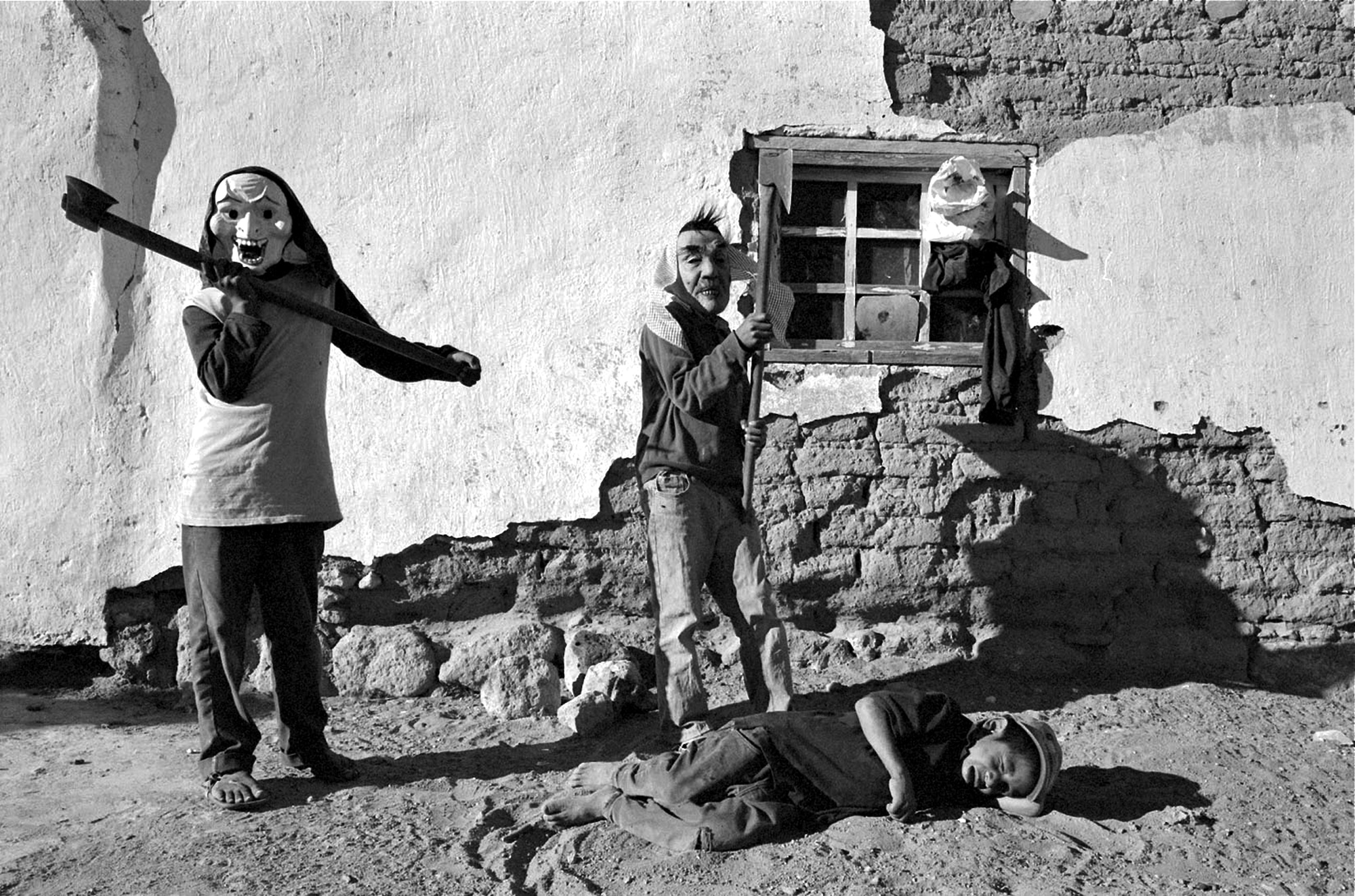 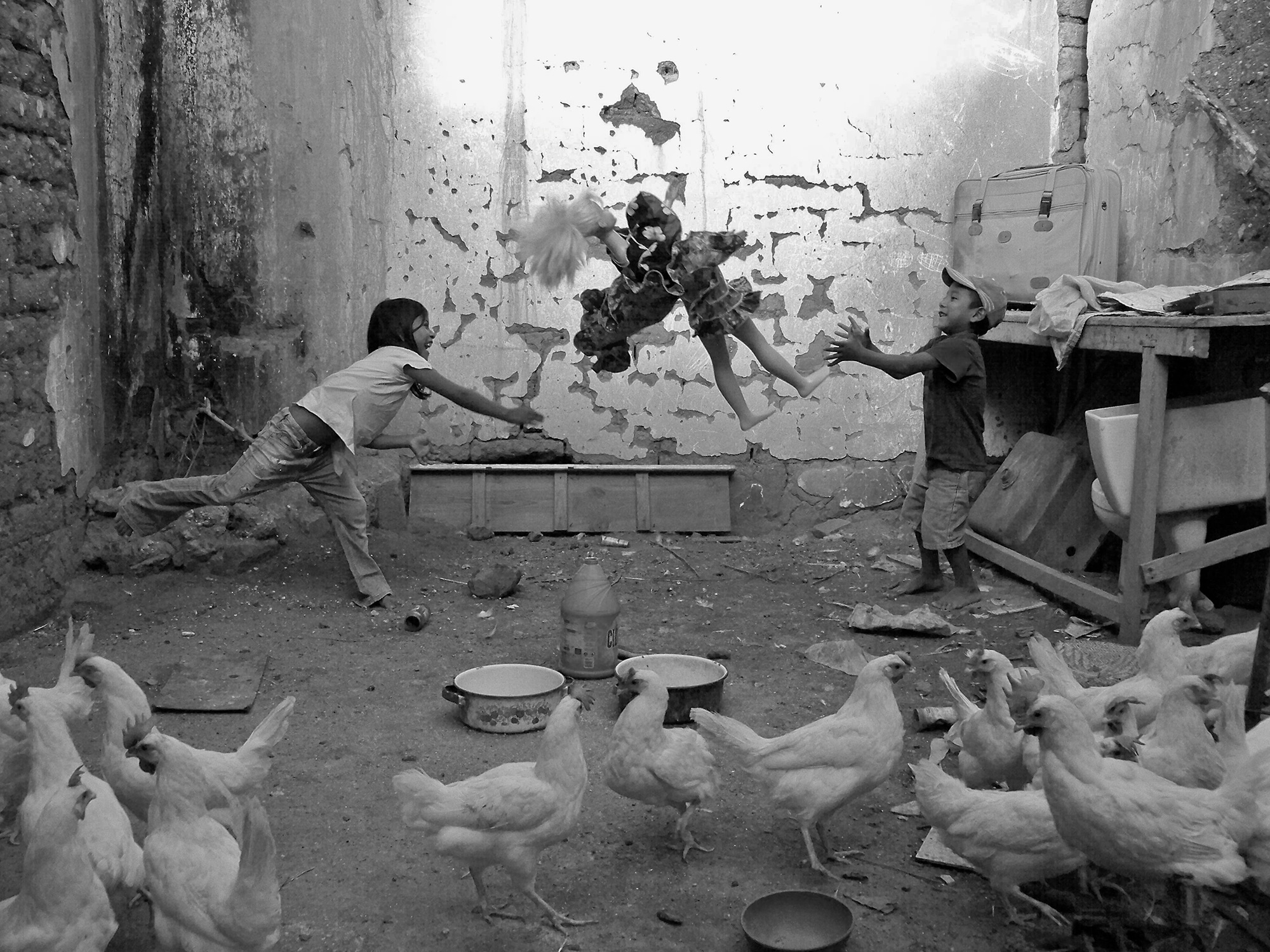 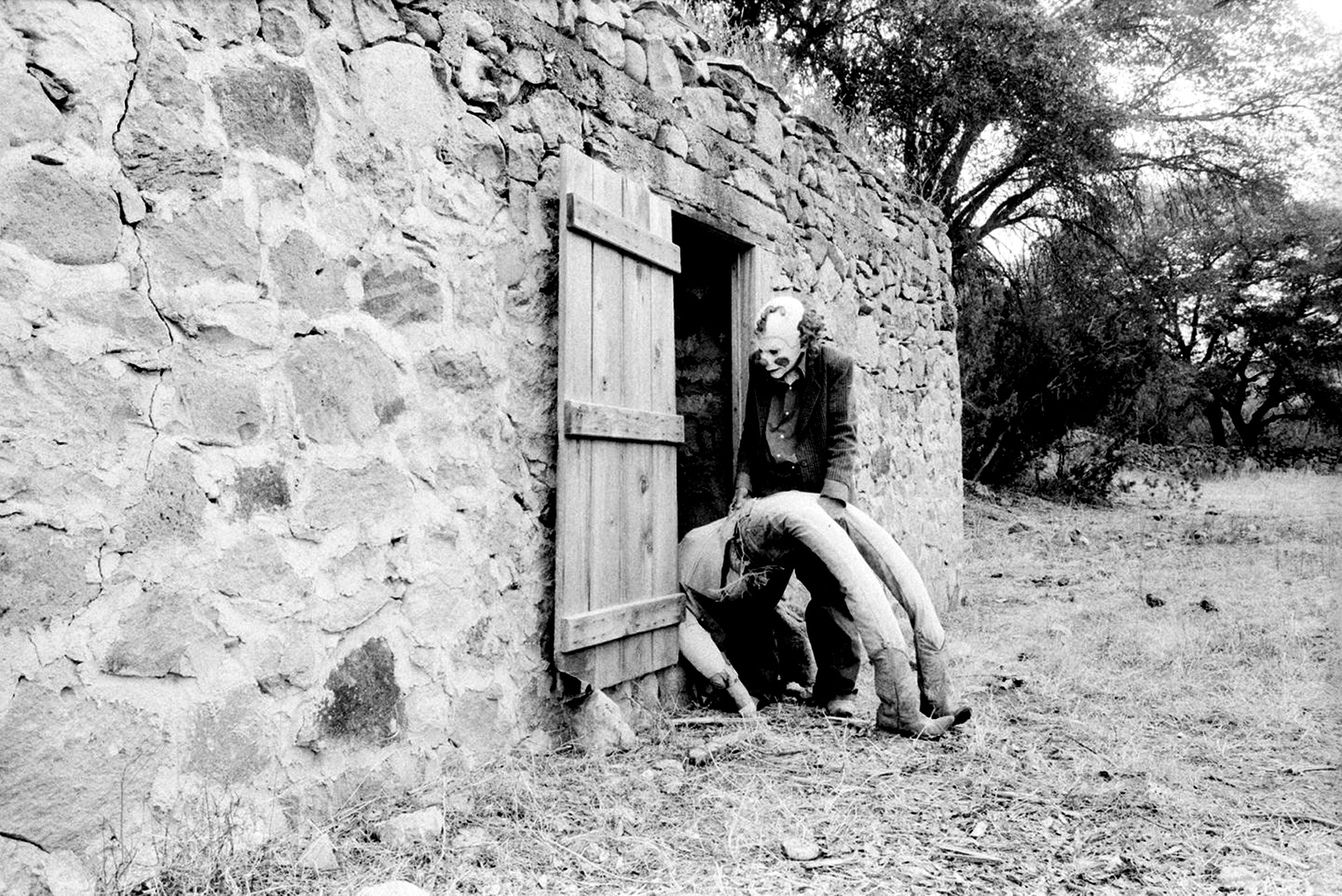